Artificial intelligence in the service of the military

We have to protect munitions, weapons and equipment in IDF camps.

It is time to think outside the box of the battalion guard and implement a digital and operational transformation in the sentry guard in the IDF.

The incident of the criminal break-in to the Tsnobar base in the Golan Heights and the theft of weapons and military ammunition is a wake-up call for the IDF command to finally carry out technological reforms in the security of IDF bases.

We are all familiar with the defense and security tasks of IDF camps and infrastructures performed by combat soldiers and military combat supporters.

These missions are intended to enable the proper and safe existence of infrastructures, means and weapons of the army to fulfill its main mission, which is the defense of the country.

Since its establishment, Israel has been in constant conflict with enemies within the country’s borders and in the distant geographical circle, alongside daily dealings with terrorism within its borders. 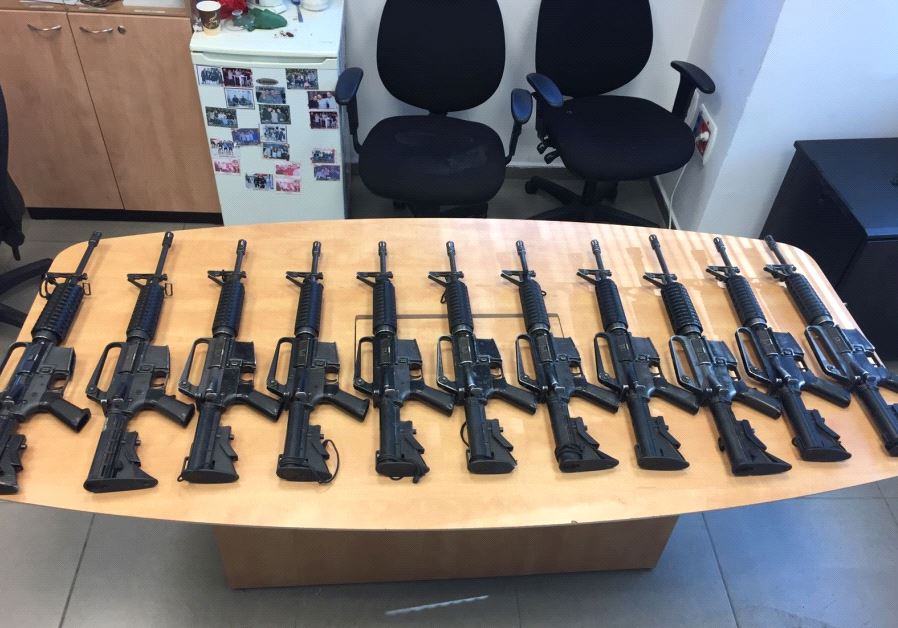 Retrieved weapons stolen from an IDF base in southern Israel (credit: ISRAEL POLICE)

The IDF has to prevent harm to its assets

The ability of the army to meet its defense missions requires the continuous and complete availability and integrity of the infrastructure and means it needs while preventing its enemy from harming its essential assets.

Losing these resources through the theft of weapons, ammunition and equipment, damage to infrastructure and the like harms the military’s competence and ability to respond to threats, and harms the national resilience and personal security of the country’s citizens, no less.

The defense industries in Israel, the military command and the Defense Ministry need to internalize that the security of our camps is not a secondary duty of guarding/security but a necessity for national security. Consequently, the responsibility for the security of facilities will be set as a high priority for the army commanders.

They will develop, among other things, a comprehensive doctrine of the use of advanced and diverse technologies in part that exist within the IDF and which can be supplemented with additional capabilities, starting with radars, day and night cameras, acoustic sensors and support systems for decision-making during an event, use of advanced systems based on artificial intelligence for facial recognition, classification, data storage and early warning systems.

In the last two decades, the army has been equipped with command and control systems (C4I) to monitor and manage the organization’s resources, units, personnel and equipment. Thus, forming situational awareness, maintaining the current status of the forces, and constantly assessing the situation and location of enemy units and soldiers. This technology can easily be applied to monitoring military equipment and ammunition in the military, in police units and with first responders.

Units can track their equipment using existing GNSS/GPS technologies, RFID applications and QR code cataloging, digital documentation of officials who came into contact with the specific equipment along the supply chain and storage, and digital transformation for the military warehouses and logistics infrastructure.

It is correct to examine civilian resources and economic optimization processes for merging military installations into the security sector. This will create in advance savings in operational and financial costs preventing the theft of military weapons by unauthorized and dangerous parties.

The sooner these technologies are implemented, the more trouble will be avoided.

The author is the CTO of Asgard Systems, a technological innovation company that specializes in artificial intelligence applications and multidisciplinary engineering.