The new initiative, known as the ALYN-PIM Health Gateway, will focus on sharing medical technology and expertise.

The new initiative, known as the ALYN-PIM Health Gateway, will focus on sharing medical technology and expertise. Collaboration opportunities include physician exchanges, lectures in hospital administration, consulting and additional training.

“Medical education, research and innovation are ongoing activities at ALYN, bringing considerable benefits not only to our staff but primarily to our patients,” said Dr. Maurit Beeri, Director-General of ALYN Hospital. “By partnering with PIM, we can build a valuable health gateway, connecting our medical teams and professionals. We are looking forward to identifying and developing collaborative initiatives, such as physician exchanges, research projects and more.”

ALYN Hospital Pediatric Center is one of Israel’s leading healthcare providers for physically challenged and disabled children and young adults. ALYN was founded in Jerusalem in 1932 and was involved in Israel’s fight against polio disease in the 1940s-50s. 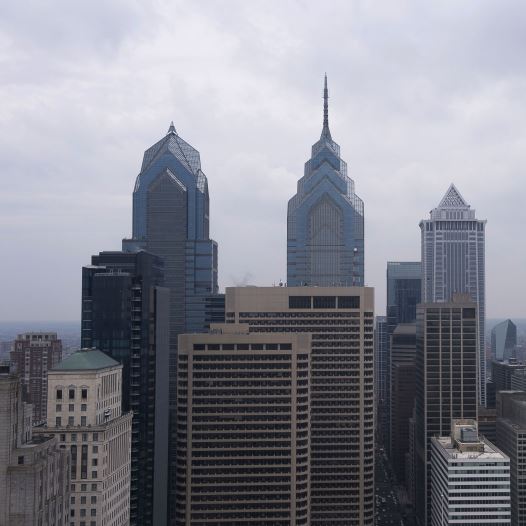 Edgar Vesga, CEO and president of PIM, was “very excited” about the collaboration.

“It is important to us that we can continue to make quality medical care available to international patients, and we see cooperation between centers of excellence in Philadelphia and Jerusalem as an ideal way to achieve this goal," she said. "Connecting Israel with Philadelphia opens many doors for both PIM and ALYN to collaborate in future endeavors to improve the future of medicine.”