This surprising method can help you fall asleep at night

Introducing the method that can help overcome insomnia: Lie in bed and insist on not falling asleep. It turns out that reverse psychology works on our brains even with insomnia. 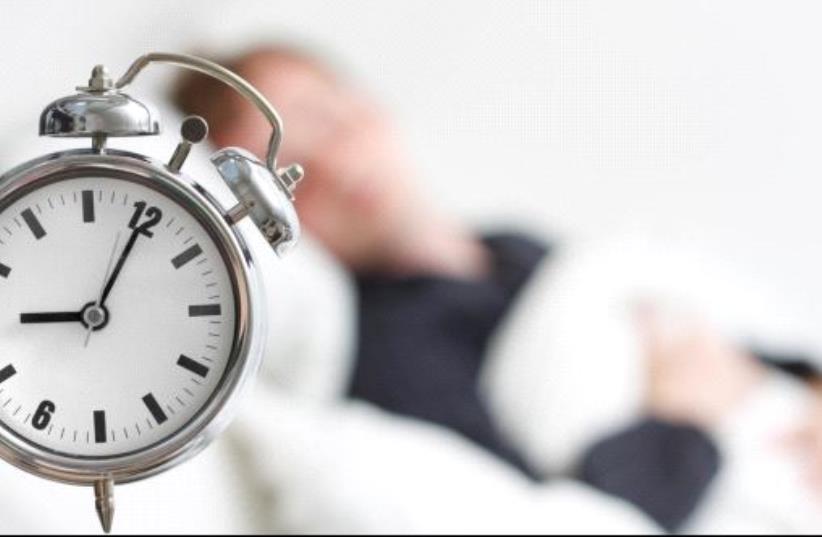 Dr. Karan Raj, the TikTok star whose methods we’ve reported on many times on this site, claims that reverse psychology is the method that helped him overcome insomnia at the start of his medical career.

You all know this scenario. You lie in bed, hot and sticky, with your mind racing, you’re exhausted but can’t fall asleep. It’s estimated that about 95% of us suffer from insomnia at some point in our lives, and 15% of people have a chronic problem that greatly affects their daily routine and health.

Occasionally we try new methods to fall asleep quickly like slow, deep breaths or relaxing muscles one by one, but we usually resign ourselves to staying up very late.

Raj’s method doesn’t require any practice or effort and he says he suffered from insomnia until he tried it. In a video he shared on his very popular TikTok channel (almost 5 million followers), he explained: “When I started working as a doctor, I struggled with insomnia. There’s one thing I thought wouldn’t work but it did.”

He added: "Basically, you say to yourself 'I'm not going to sleep' and you stay awake. You don’t read a book, play with your phone or watch TV, anything. You just lie in bed with your eyes open. You force yourself to stay awake, tell yourself ‘Don't go to sleep, don't go to sleep.' In many cases, you’ll feel tired and fall asleep. It works for me."

"By the way," he added in the comments, "this is called 'paradoxical intent.' If I tell you not to think about a polar bear ... guess what you'll think of first? Works the same way!”

His method is actually to work on yourself so that you fall asleep "unintentionally", or as one remarked in the comments: "This is reverse psychology.”  When asked "When did he manage to overcome his insomnia?" He replied, "When I stopped watching TV until late at night."